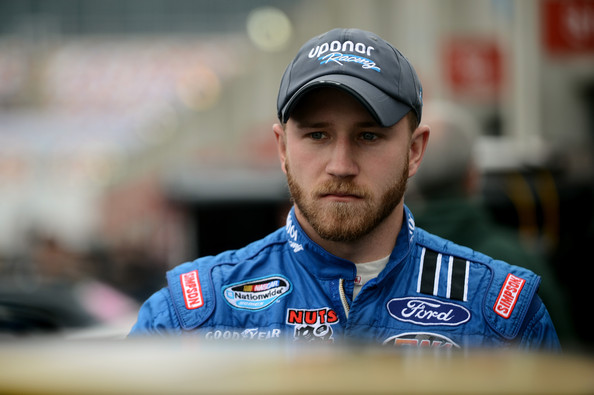 Jeffrey Earnahrdt will be competing full-time in the NASCAR Nationwide Series in 2014.

Earnhardt landed a ride with JD Motorsports where he will become teammates with Landon Cassill. The team will field the No. 4 Chevrolet for Earnhardt while Cassill mans the No. 01 machine.

Previously Earnhardt has run Nationwide Series races but has never had the chance to run the entire schedule. Earnhardt ran in 17 races last season. In his career he has made 27 starts in the series dating back to 2009. He has yet to record a top-ten finish in his career.