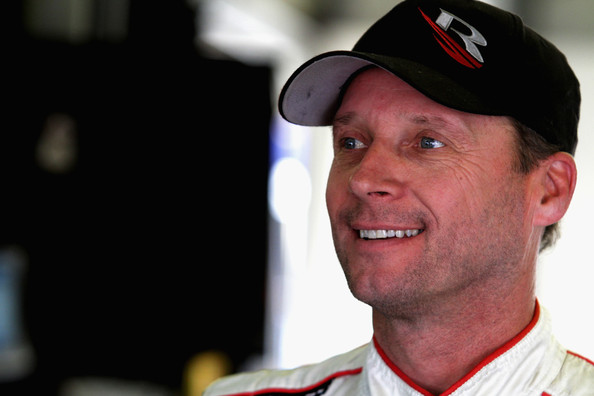 Dave Blaney wants to race in one of NASCAR’s top three series in 2014 but the 14 year veteran is still in search of a ride.

One thing Blaney knows is that he will be at the track in some capacity watching his son Ryan race in the Truck Series.

“That’s the way things go,” Blaney said via HPE “I want to be out with Ryan, watching him race, and I’ll be doing that a lot no matter what. And if nothing else comes along, I’ll run the sprint car whenever I can.”

Blaney was let go by Tommy Baldwin Racing when the team added driver Michael Annett to drive the No. 7 car. Annett brought guaranteed sponsorship with him. For much of the 2013 season the car driven by Blaney was unsponsored.