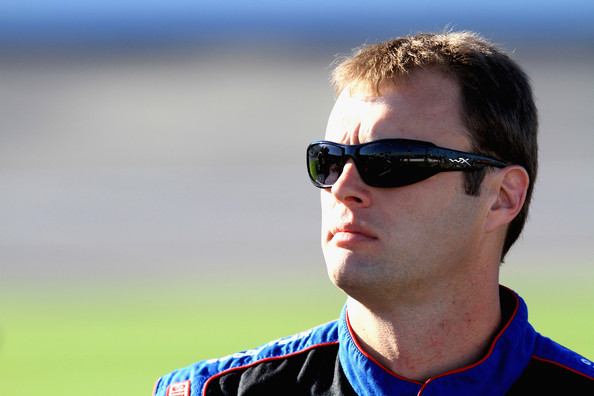 NASCAR Sprint Cup Series driver Travis Kvapil will drive the No. 93 Toyota of BK Racing despite an arrest on Tuesday night.

Kvapil, 37, was charged with assault and false imprisonment following an altercation with his wife, Jennifer. On Wednesday morning Kvapil was released after being assigned a Nov. 19 court date. 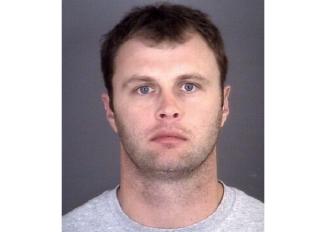 “He has the ability to set aside the issues and focus, and he’s prepared to race this weekend.”

NASCAR issued a statement: “NASCAR does not condone the actions with which Travis Kvapil has been charged and we are disappointed to learn of this incident. We have been in close communication with the race team and are in the process of gathering as much information as possible. NASCAR takes this matter very seriously and will continue to monitor the situation as it moves forward.”

Police were called to the Kvapil’s residence sometime after 7 pm ET on Tuesday following a 911 call.

Kvapil has run in all 30 Sprint Cup Series races this season. A 16th place finish at Bristol marks Kvapil’s best run to date.