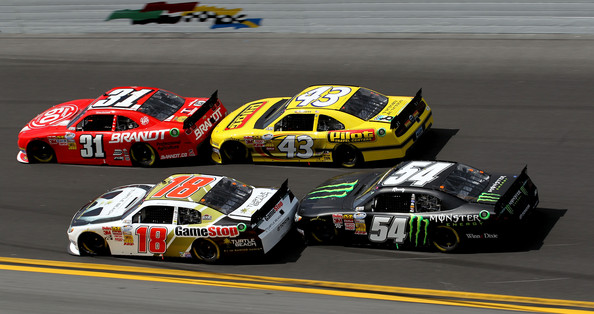 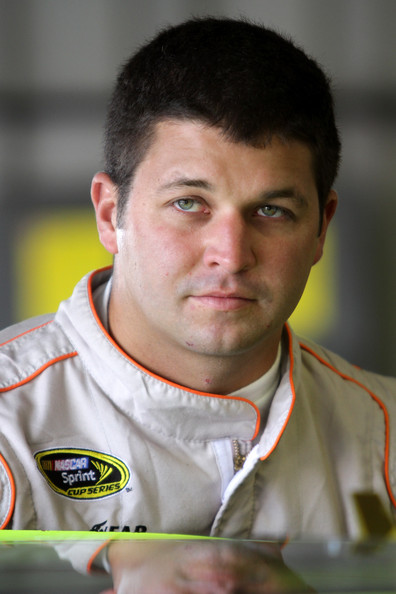 Reed Sorenson will be taking over the No.43 Flying J Richard Petty Motorsports Ford in the NASCAR Nationwide Series starting this weekend at Las Vegas Motor Speedway. Sorenson is subbing for Michael Annett, who was injured in one of the wrecks during the Nationwide race at Daytona.

Annett was hospitalized after the crash and underwent a CT scan. It was later announced that he had suffered a dislocated sternum and would undergo surgery in Charlotte, NC. Annett had surgery early this week and is expected to be out of his race car as long as eight weeks.

It is no surprise to see Sorenson assume the seat while Annett is recovering, as Sorenson had previously driven the No.43 in the Sprint Cup Series for Richard Petty.

Sorenson is currently driving for The Motorsports Group in the No.40. He has an average finish of 24th in the first two events of 2013.

Once Annett is healed and cleared by NASCAR, he will be back in the car.