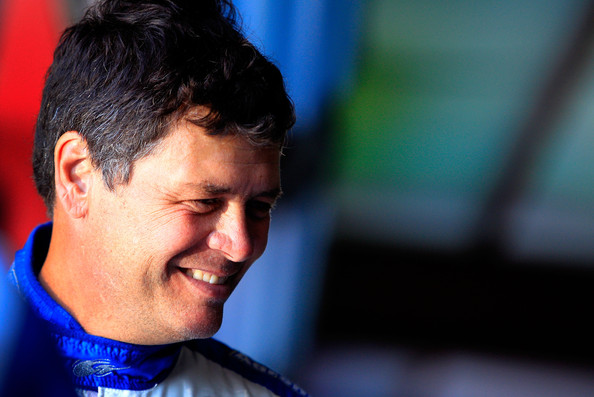 Michael Waltrip, a two-time Daytona 500 champion, will drive the No. 30 car of Swan Racing for the 2013 running of the Daytona 500. Waltrip will be reunited with former crew chief Tony Eury Jr. The race will be the debut for Swan Racing who recently announced that they would compete full time at the Sprint Cup level in 2013.

“This is a great move for Swan Racing,” said David Stremme who will be the regular driver of the #30 Toyota. “Michael and I have been friends for a long time. We got to talking last year and from my perspective I thought this would help to further our relationship with Toyota and be a good building block for Swan Racing.”

“I am thrilled to drive the #30 Toyota for Swan Racing and the chance to win a third Daytona 500,” said Waltrip about the one-race deal. “Reuniting with Tony Jr. and Steve Hmiel brings back a lot of good memories and is going to create new ones.”