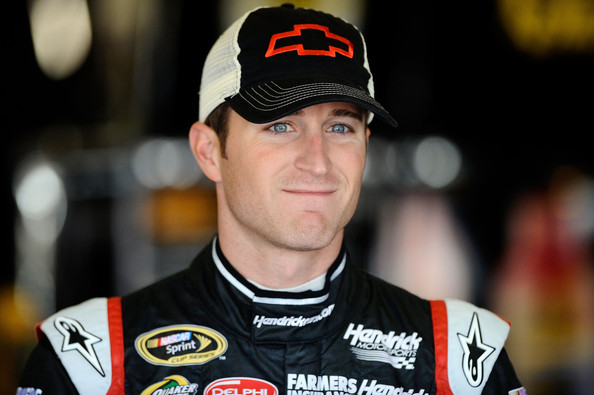 JR Motorsports will welcome two new drivers to their No. 5 NASCAR Nationwide Series entry in 2013. Kasey Kahne and Brad Sweet will split time behind the wheel of the Chevrolet for 27 races with sponsorship coming from Great Clips Inc.

At JRM, Kahne and Sweat will join a driver lineup that will field a full time car for Regan Smith and a partial schedule for Dale Earnhardt Jr.

The announcement of Kahne and Sweet joining JRM means the team will field two cars in 28 races next season. JRM is still decieded whether the No. 5 car will run the full schedule.

No schedule for when Kahne or Sweet will drive the car has been announced. Sponsorship is being sought for the six remaining un-sponsored races.

Earnhardt Jr. will drive one race in the No. 88 car with Great Clips. Thus far Eanhardt Jr. has been confirmed for two races, Feb. 23 at Daytona International Speedway and March 9 at Las Vegas Motor Speedway. Both of those races will be sponsored by TaxSlayer.com.