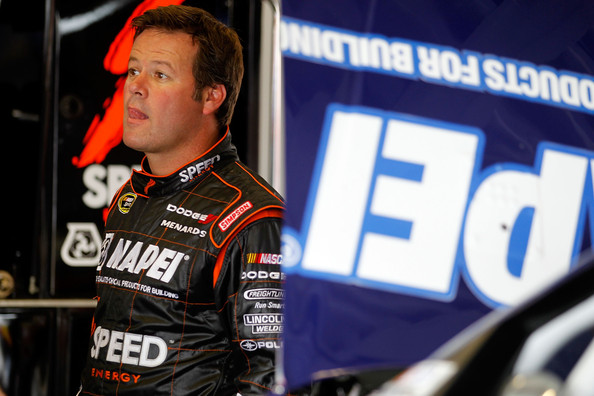 Robby Gordon has been working hard on his new racing project, Stadium Super Trucks. The series will debut April 6 at University of Phoenix Stadium in Glendale, Az. It may also prevent him from participating in any NASCAR races in 2013.

Gordon ran only three races last season, and failed to qualify in two others.

Spokesperson Alison McCabe told As the World Turns left that she doesn’t think Gordon will participate in NASCAR due to his involvement in his new racing project, Robby Gordon’s Stadium Super Trucks series.

In January Gordon will compete in the Dakar Rally for the second consecutive year.

If Gordon did opt to race in 2013 it is unclear what manufacture he would race with. Last season he drove for Dodge who left NASCAR at seasons end.

Gordon choosing to sit out races was expected considering his sponsorship woes but skipping Watkins Glen and Sonoma, two tracks he competed at, is surprising.