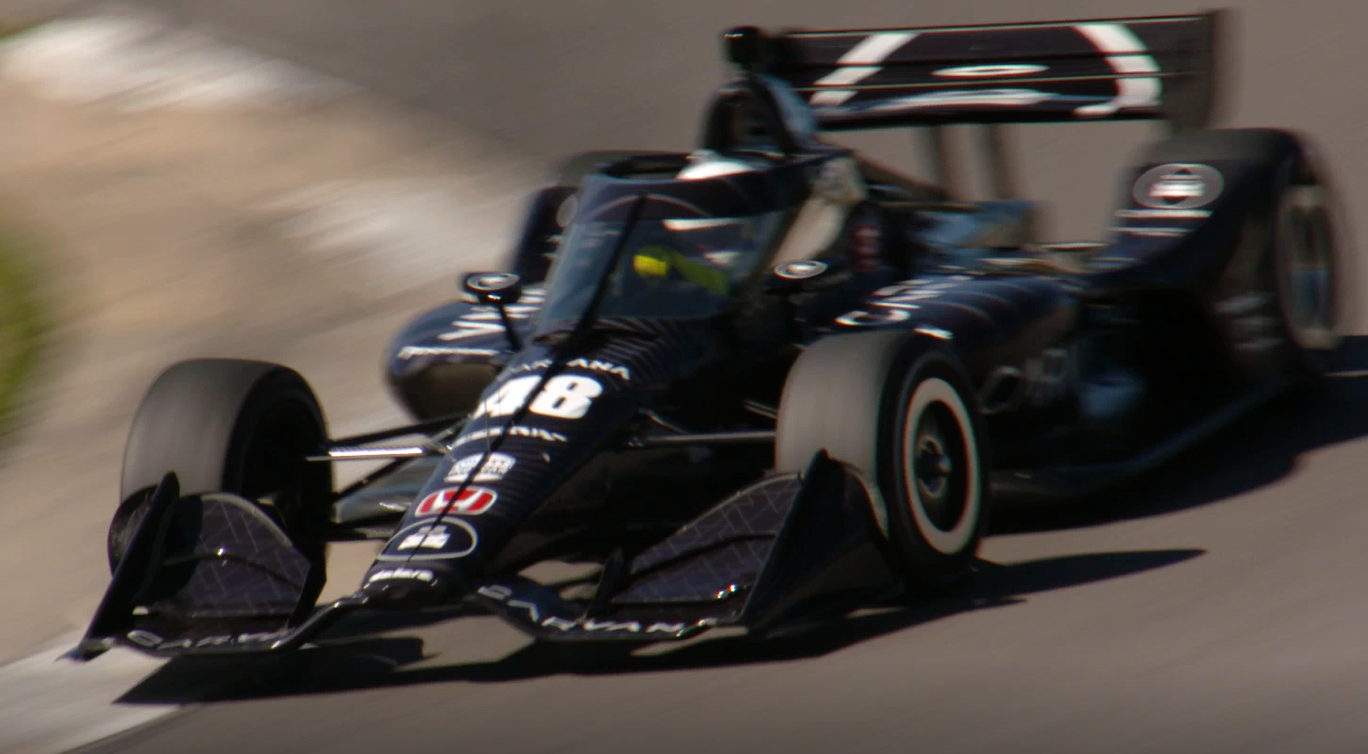 Jimmie Johnson may have stepped away from NASCAR after the conclusion of the 2020 season, seven series titles, and 83 wins, but that does not mean the 45-year-old is done with racing.

The NTT IndyCar Series will open their season on Sunday at Barber Motorsports Park for the Honda Indy Grand Prix of Alabama and driving one of the Chip Ganassi Racing cars will be Johnson.

Speaking to USA Today’s For The Win, Johnson described himself as a rookie saying his entry into IndyCar is a lot like when he entered the Cup Series.

When asked if he ever felt scared in the open-wheel car, Johnson replied “Yeah, basically every lap I’ve made so far (laughs). When you leave pit road on cold tires, it is so evil until you get enough tire temperature and tire pressure that you scare yourself and you pull back. I’m learning that’s when you need to keep pushing, because the quicker you can gain temperature in the surface of the tire, the quicker that turns into tire pressure, and the better the car is.”

Johnson’s goal is to run every lap, or as many as he can but is a win possible?

“I don’t feel like it is. I’m not saying it can’t happen. Strategy is a big part of IndyCar racing. They only make two pit stops in most cases,” said Johnson. “So fuel strategy and execution by team and driver in the race can put you in a position to win, but I think in an all-out shootout, heads-up race, I don’t see me being there this year.” 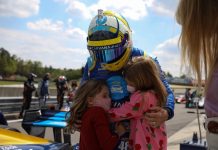 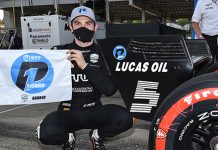