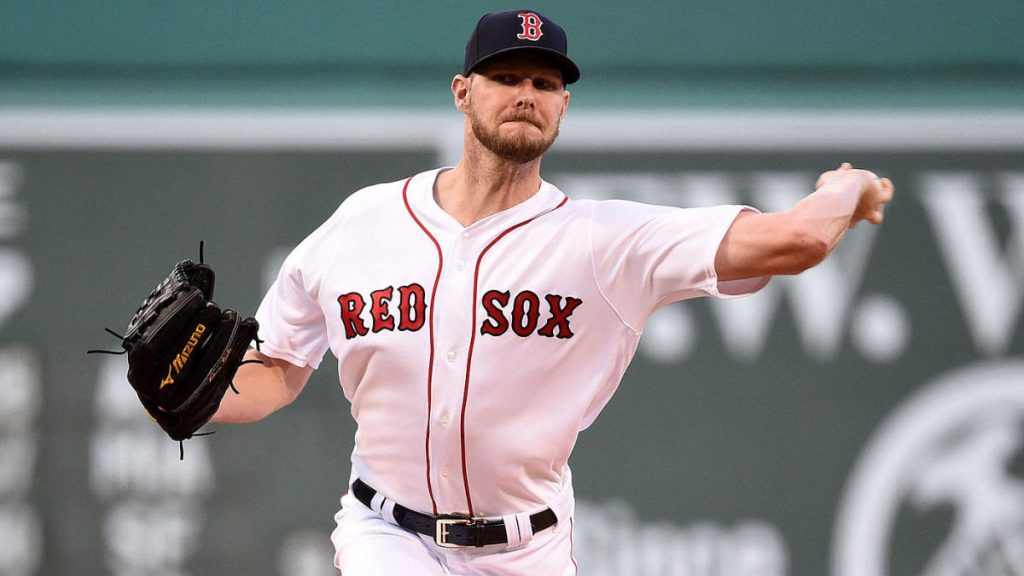 The news about sale, 30, comes a day after he threw at Red Sox came in Fort Myers, Florida.

Sale was hoping to be on the mound this season and his throwing yesterday was seen as a step forward following being diagnosed with a flexor strain at the beginning of March.