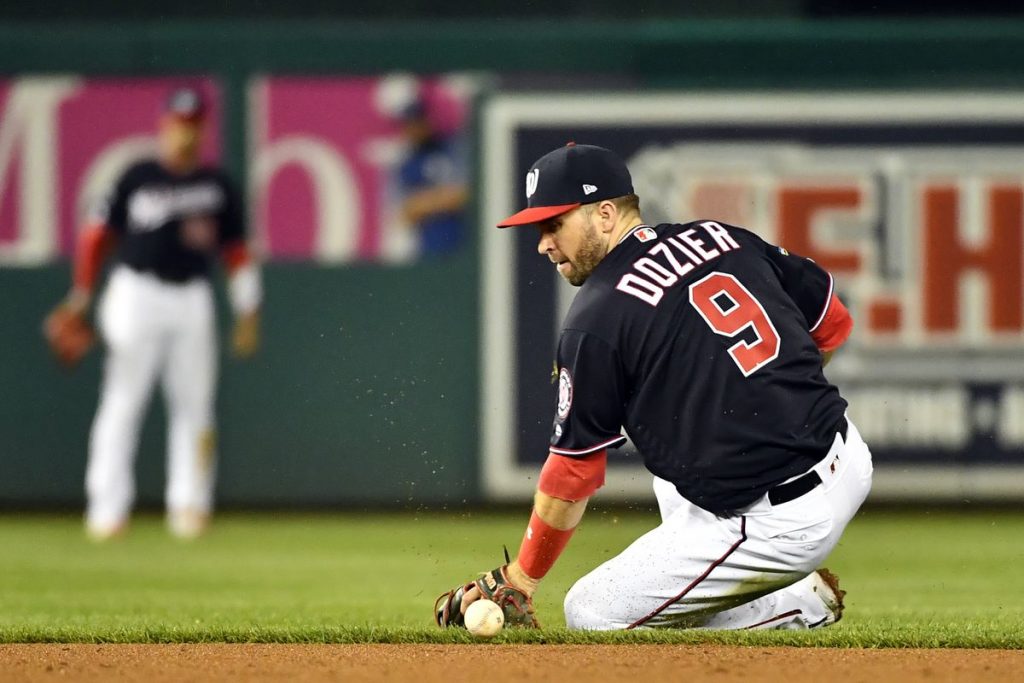 The Padres have signed Brian Dozier to a minor league deal.

The Padres will invite Dozier to big league camp where he will compete with Jurickson Profar for the starting job at second base, 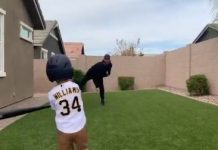 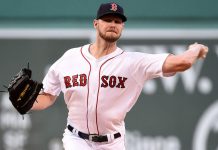 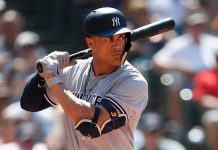