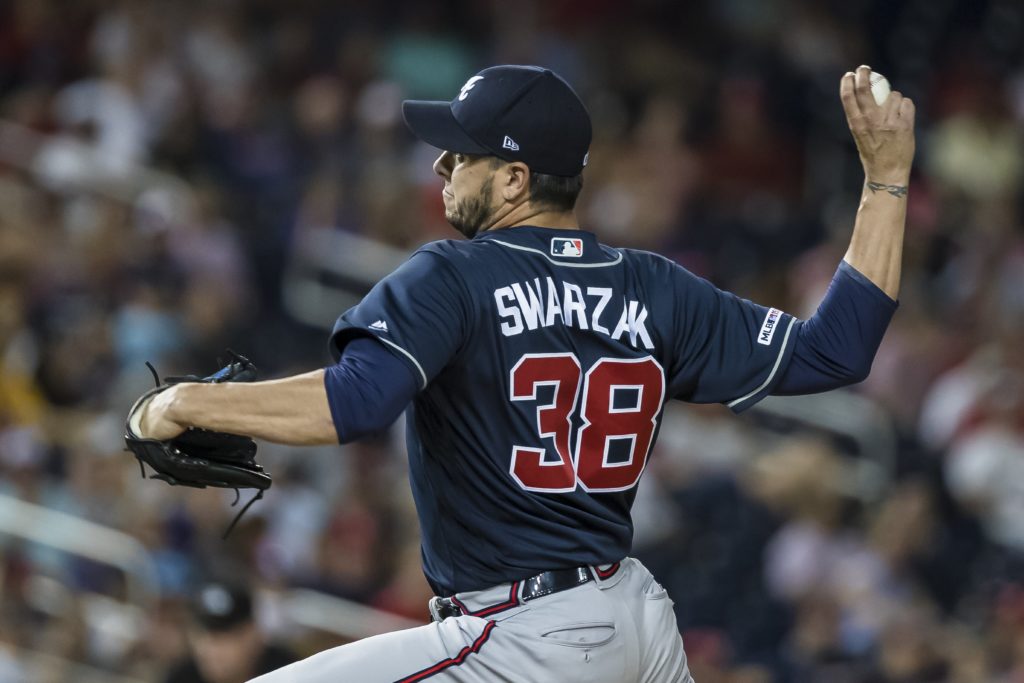 In other news…..the #Phillies have signed veteran reliever Anthony Swarzak to a minor-league deal that will pay him $1.5 million if he makes their 26-man roster with $1.25 million in incentives.

According to Bob Nightengale, Swarzak can make $1.5 million if he makes the Phillies 26-man major league roster. Another $1.25 can come in the form of performance-based incentives.