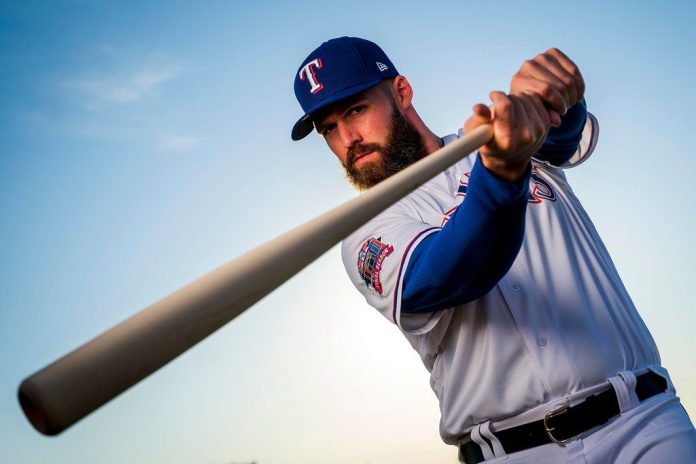 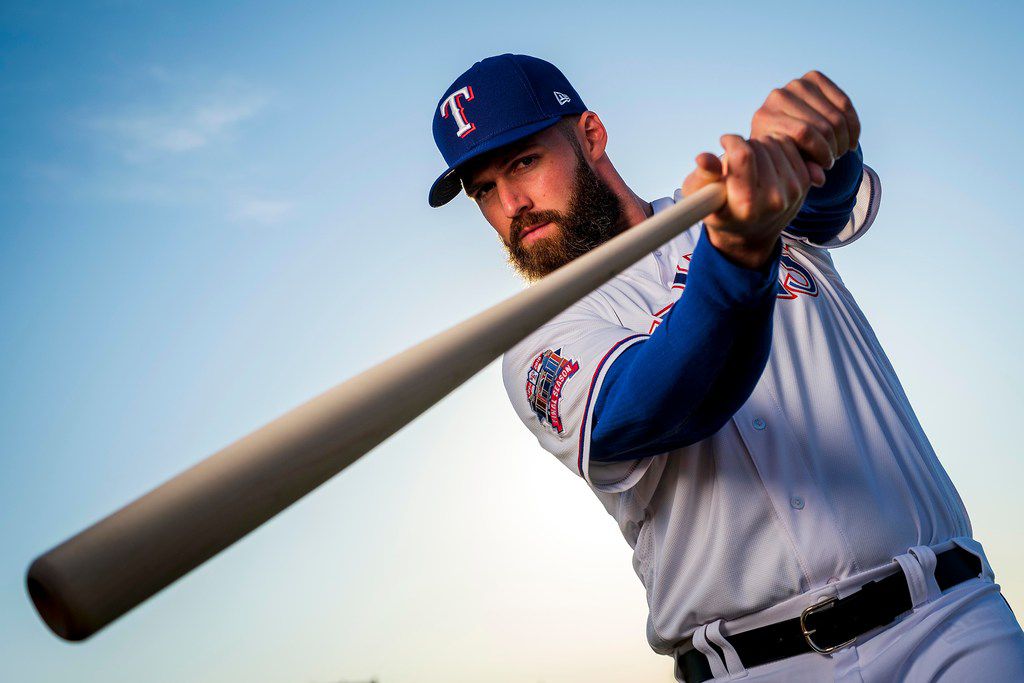 The Reds signed Matt Davidson to a minor league deal on Thursday.

Davidson, 28, will also receive an invitation to spring training.

Between 2017 and 2018 he hit 46 home runs for the White Sox but poor on-base skills and a glove skills which needed to be hidden in the field led to a non-tendering.

The Rangers picked him up last year where he was to pursue being a two-way player. He made just one pitching appearance in Triple-A last year and again put together a strong offensive season with a .264/.339/.527 slash line with 33 home runs.

Now with the Reds, Davidson is not going to get much playing time at the big league level with Joey Votto firmly holding down first base for the Reds. Perhaps he makes the team as a bench player and accumulates a few starts at third or left field.