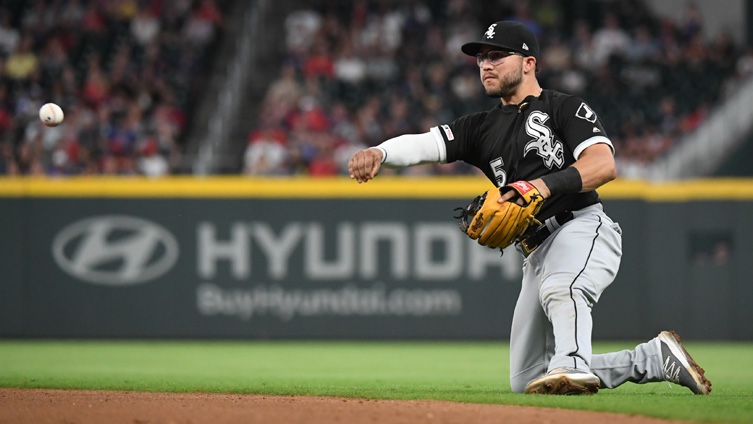 Even a gold glove was not enough to keep Yolmer Sanchez in Chicago as the White Sox designated him for assignment last week. On Tuesday Sanche became a free agent.

The White Sox had played Sanchez throughout the infield during their rebuilding seasons but his bat again proved to be a liability in 2019 as he hit .252/.318/.321 across 149 games.

There figure to be plenty of teams who have interest in Sanchez in free agency but expecting to see a salary near the $4.6 million he made last season is going to be a stretch.

Greg Bird also became a free agent after he cleared waivers from the a Yankees.

Bird has shown to have power in the pst but his ability to stay healthy has proven to be a concern which ultimately led to his departure from the Yankees.