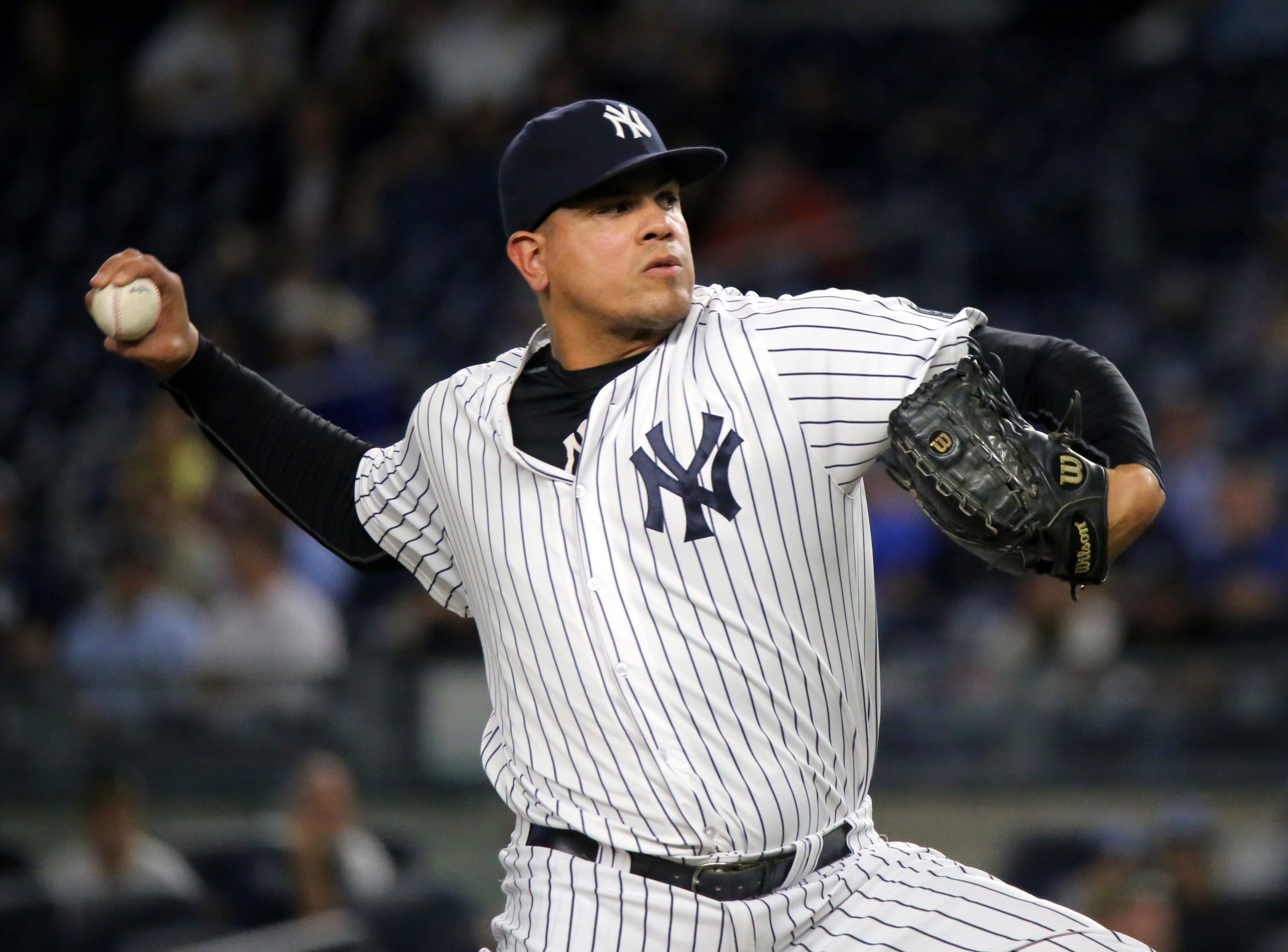 Betances would be viewed as a potential closer with the Phillies.

Limited to just one game while dealing with shoulder, lat and a partial tear of his Achilles; Betances is hardly entering the winter with a clean bill of health.

The Phillies hired former Yankees manager Joe Girardi as their manager earlier this offseason which is why the team has also been linked to catcher Austin Romine and shortstop Didi Gregorius as well.