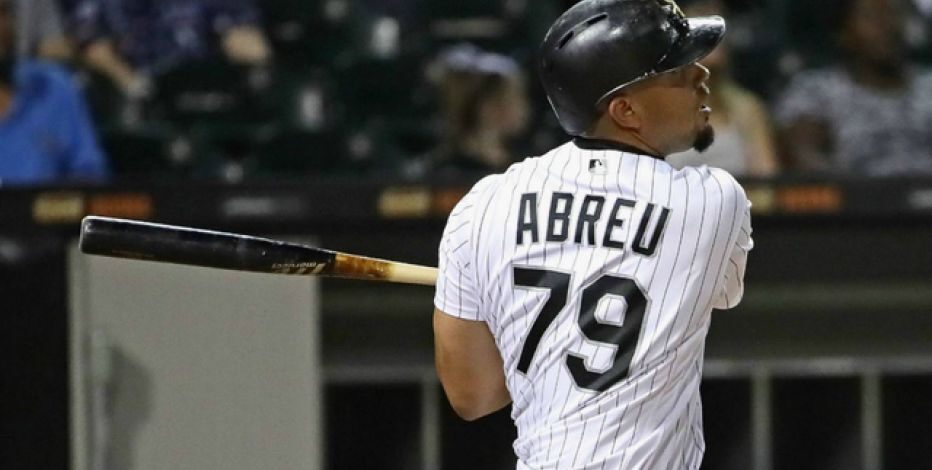 The White Sox have agreed to terms on a three-year contract with All-Star first baseman José Abreu.

“From the moment he stepped into the major leagues, Jose Abreu has been a leader on the field and in the clubhouse,” White Sox general manager Rick Hahn said in a statement. “He has consistently delivered run production at a historic pace, and with each passing season, his leadership role within our clubhouse — with both American-born and Latin-American players — has repeatedly grown. It’s certainly no surprise that both Jose and the White Sox were comfortable with a multiyear commitment moving forward.”