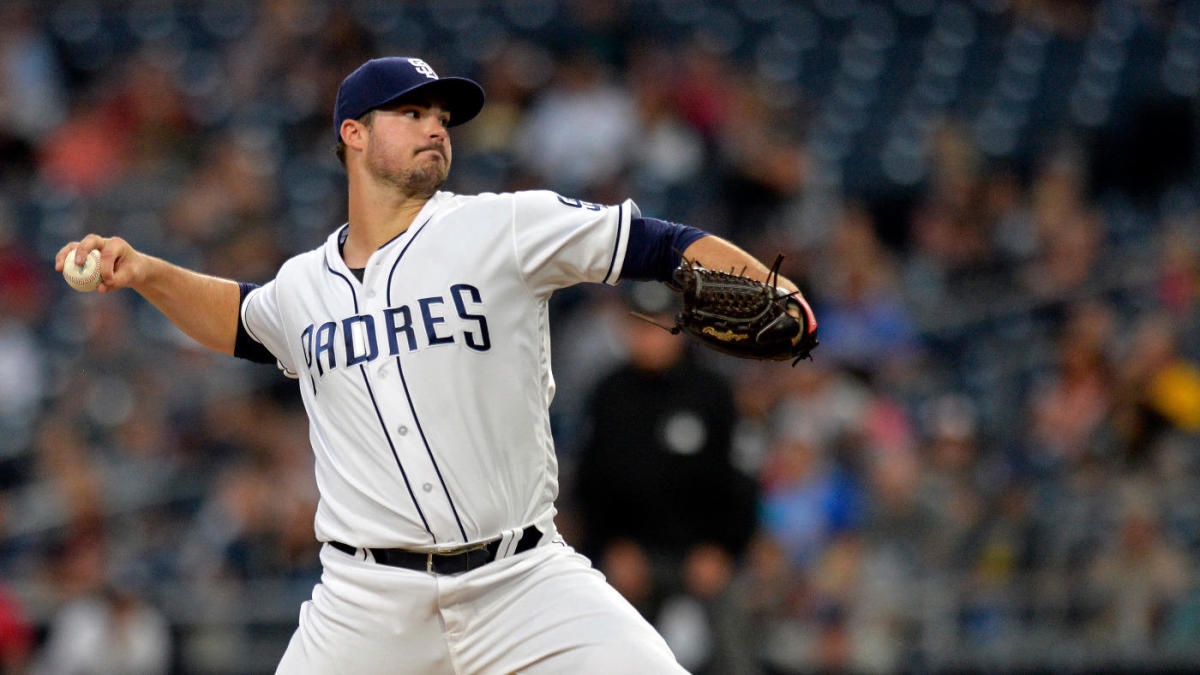 The Padres have designated right-handed pitcher Jacob Nix for assignment.

Nix, 23, had been on the 60-day injured lost after suffering a UCL year in spring training. He had spent the entire season rehabbing in the minor leagues.

Recently Nix made national headlines when he attempted to enter a home near the Padres’ spring training complex in Peoria, Arizona, though a doggy door. Nix was tased and arrested during the fiasco claiming he was drunk and dropped off at the wrong house from an Uber along with minor leaguer Tom Cosgrove.

At the time of the arrest Nix had been assigned to the Arizona Fall League’s Peoria Javelinas.

The Padres now have seven days to trade, waive, release or outright Nix off the roster.