Astros bench coach to have second interview with Cubs 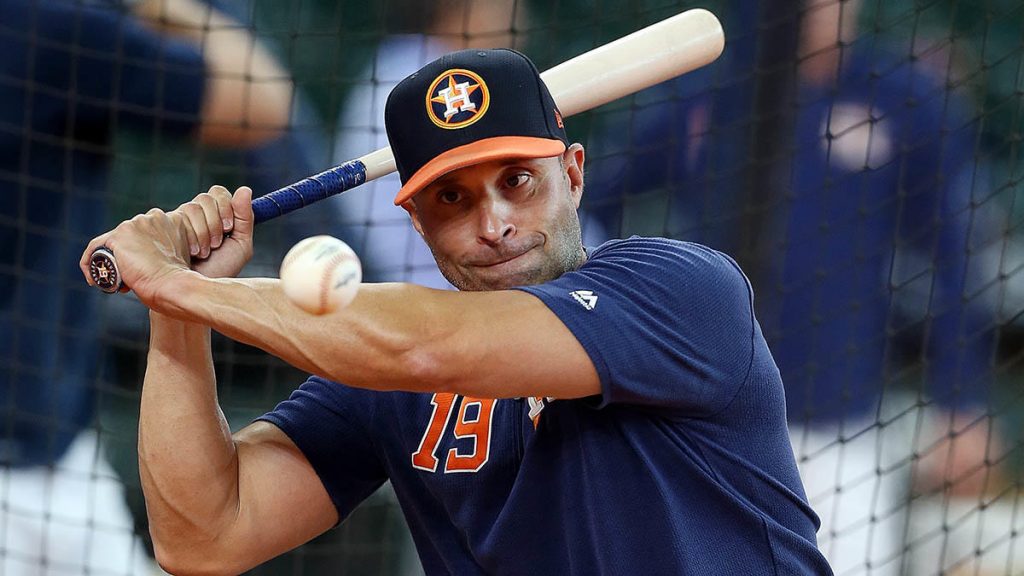 As the Cubs search for their replacement for Joe Maddon, one name starting to generate talk is Joe Espada.

Espada, 44, is currently the bench coach of the Astros. He will be looking to follow the likes of Alex Cora who went from bench coach to Red Sox manager – and World Series winner.

Joe Espada is on his way to Chicago for a second managerial interview with the Cubs, per a source. Cubs were clearly impressed with what they heard last week from the Astros bench coach.

Espada never made it to the majors as a player but began working his way up the minor leagues in 2006. Since 2010 he has been a coach at the major league level with stops with the Marlins, Yankees and most recently the Astros.

Other names who have been linked to the Cubs include Joe Girardi, David Ross, Gabe Kapler and Will Venable.