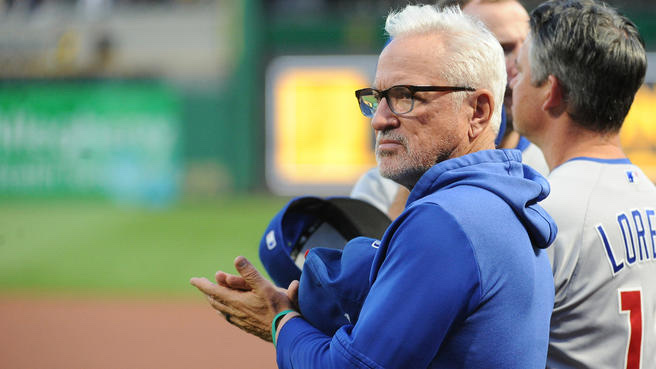 After five seasons with the Cubs and four trips to the post season – including a 2016 World Series win – the team and manager Joe Maddon parted ways.

Not shortly thereafter the Angels jettisoned Brad Ausmus as their manager. Rumors immediately began to swirl about Maddon and the Angels having a reunion.

On Wednesday the team and Maddon came to agreement on a three year deal.

Before managing the Cubs and the Rays before them, Maddon was part of the Angels system. After almost two decades working in the minors, Maddon moved up to the majors as a coach in 1994. He remained with the team though 2005.

Maddon will now be tasked with competing in the AL West where the Angels will have to contend with the Astros and Athletics.