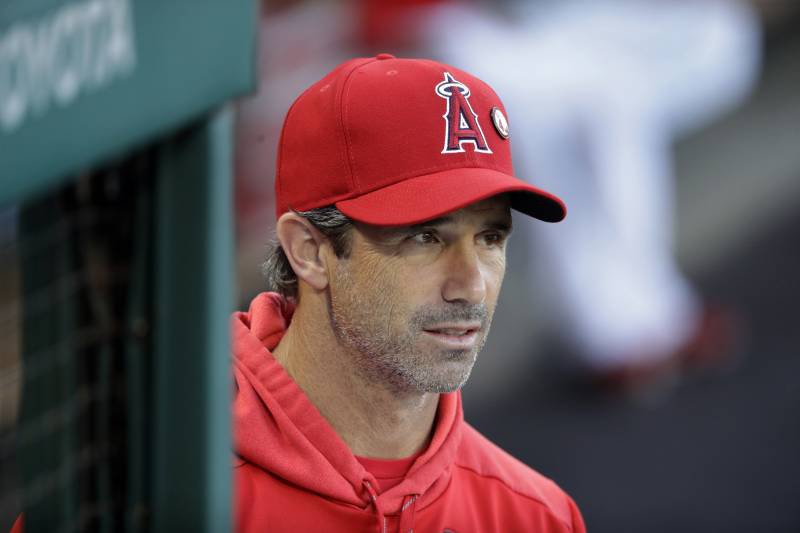 The Angels have dismissed Brad Ausmus as their manager after just one season.

Ausmus led the Angels to a 72-90 record in his lone season as the replacement of Mike Scioscia. Even with the presence of MVP candidate Mike Trout, the Angels compiles their worst record in 20 years.

During Ausmus’ tenure the Angels has to deal with the death of pitcher Tyler Skaggs and injuries to Justin Upton and Shohei Ohtani. 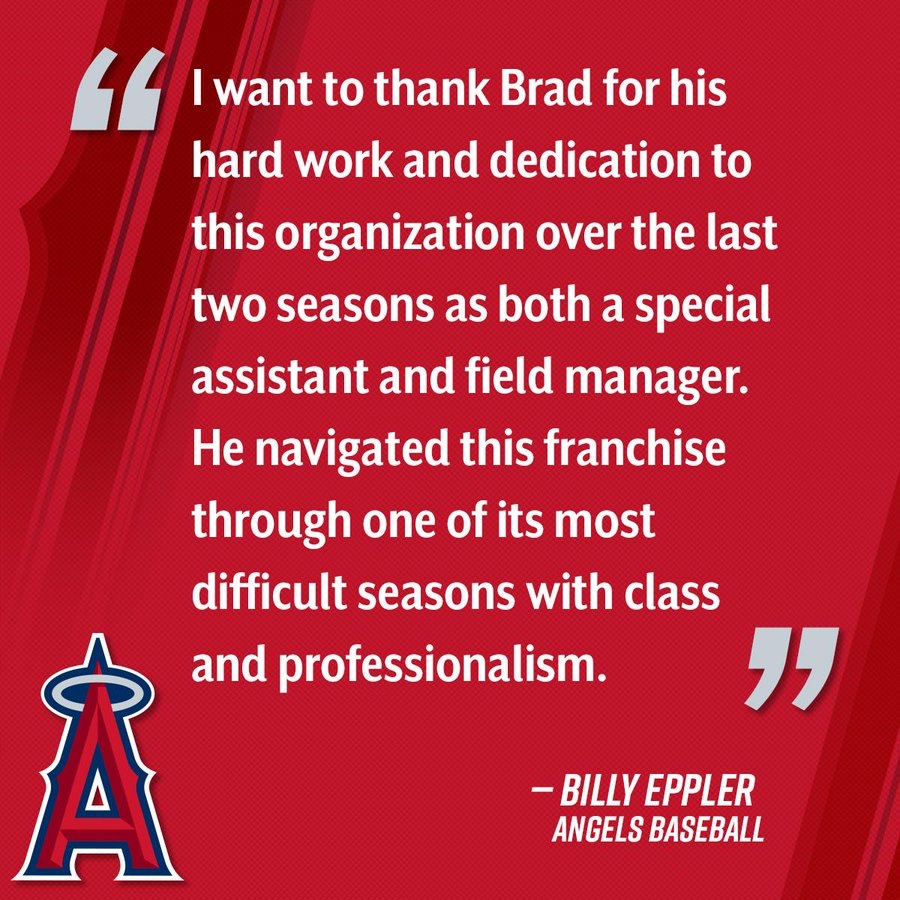 With two years left on his three year deal, the firing of Ausmus is a clear sign of the Angels interest in reuniting with Joe Maddon who recently mutually opted to separate from the Cubs. Maddon helped guide the Cubs to the 2016 World Series.