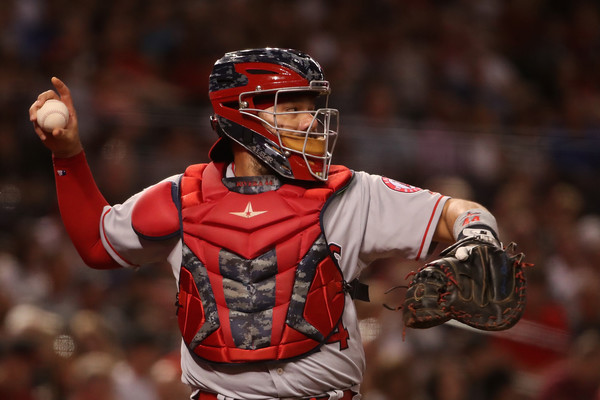 Rivera, 35, had been competing with Aramis Garcia and Cameron Rupp to serve as the backup to Buster Posey this season.

A year ago Rivera split time between the Angels and Braves compiling a .233 batting average and four home runs across 33 games. Given that Rivera will only cost a minor league deal, there figures to be plenty of teams willing to stash him at the Triple-A level this year.