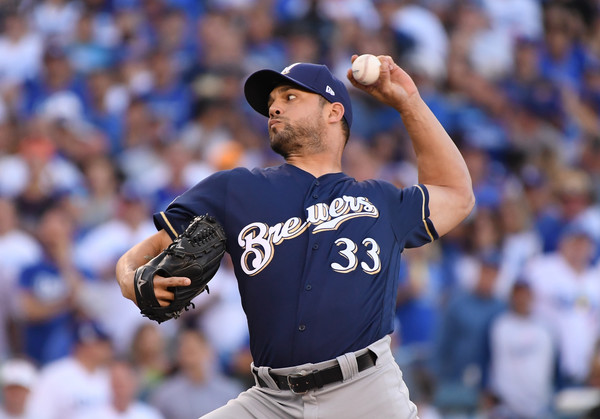 The Cubs have added some depth to their bullpen by signing Xavier Cedeno to a minor league deal.

Last year Cedeno was one of several relievers the Brewers added late season as he came over from the White Sox.

The Cubs opened camp hoping to add another reliever who would fit within their budget and landed Xavier Cedeño with a $900,000 non-guaranteed deal.