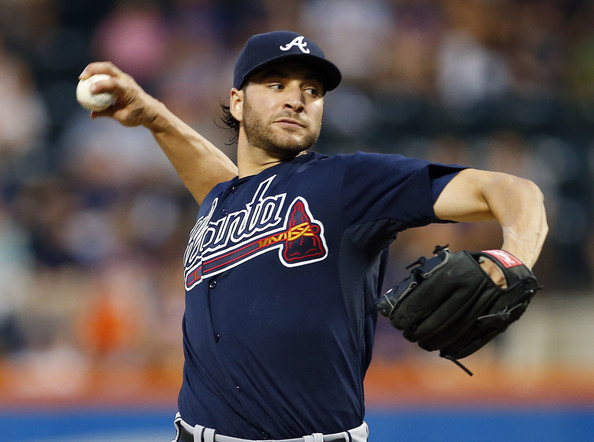 Brandon Beachy will attempt a major league comeback after signing a minor league deal with the Giants.

Last year Beachy made a brief cameo for the New Britain Bees of the Atlanta League.

The Giants are thin across the board when it comes to upper level pitching which makes Beachy a name worth following as the Giants this season.