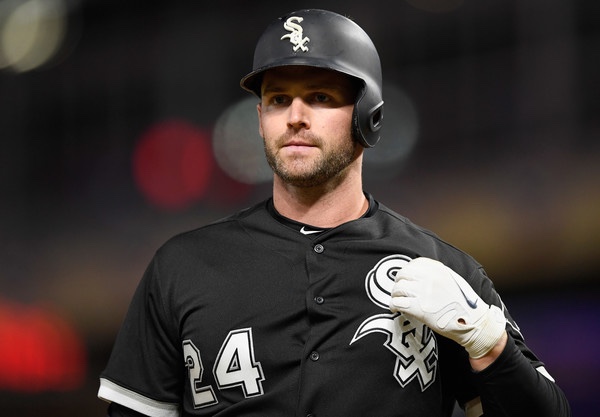 The Rangers have signed free agent Matt Davidson to a minor league deal.

Davidson, 27, will receive an invasion to spring training. While Davidson figures to see time at first, third and DH, the Rangers are also expected to allow him to pursue pitching.

Over the last two seasons Davidson has hit .224/.291/.435 with 46 home runs. The White Sox non-tendered him and reports also had the Rays interested in him as a two way player.

Davidson saw action as a reliever in three games for the White Sox in 2018. He recorded two strike outs while walking one in three scoreless innings.