Alex Wood to bring back windup in 2019 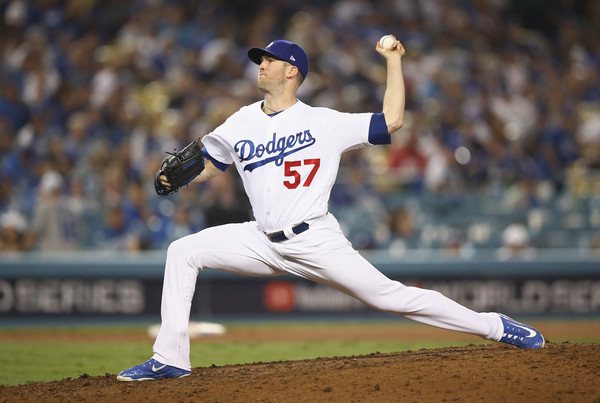 Alex Wood pitched only from the stretch last season but the left hander plans to re-introduce his windup for next season.

Alex Wood plans to re-introduce his windup next season, Andrew Friedman said. Last winter, Wood resolved to pitch solely out of the stretch. His ERA rose nearly a run.

With the Dodgers continuing to be linked to Corey Kluber one has to wonder if Wood will be part of the Dodgers rotation in 2019. Wood made $6 million last season and will enter his final season of arbitration this year.