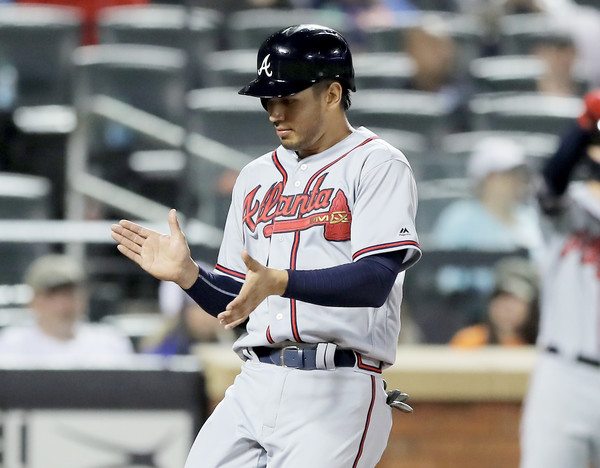 The Orioles have claimed Rio Ruiz off waivers from the Braves.

New Orioles GM Mike Elias drafted Ruiz while he was still in the Astros front office. Ruiz was traded to the Braves in January of 2015 along with Mike Foltynewicz and Andrew Thurman in a deal that saw Evan Gattis and James Hoyt go to the Astros.

With the Braves signing Josh Donaldson to play third base which moved Johan Camargo to a utility role there was never going to be a place for Ruiz with the Braves in 2019. He would seem to have a decent chance of making the Orioles roster as a reserve but he will have to improve on his batting line if he wants to see much playing time.