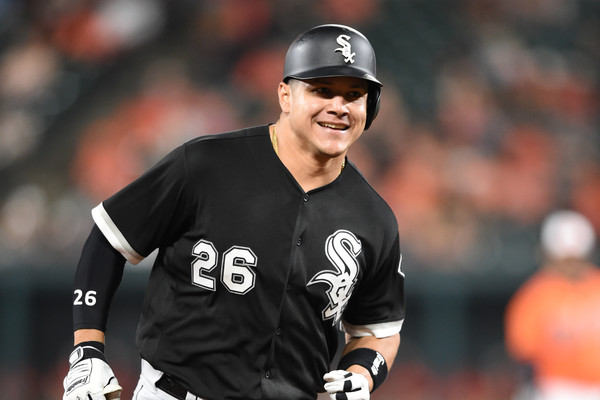 It would not be a MLB offseason if the Chicago White Sox were not “actively trying” to trade Avisail Garcia.

Mark Feinsand of MLB.com reports that the White Sox are looking to move the outfielder and that there is a chance that Garica is non-tendered if he cannot be dealt.

According to a source, the White Sox are actively trying to trade Avisail Garcia. There’s a sense within the industry that Chicago will non-tender Garcia if they’re unable to deal him.

The 27-year-old struggled through knee and hamstring injuries this past season and was ineffective when he was on the field hitting 19 homers but supplying a mere .236/.281/.438 line.

Garcia is expected to get a raise from the $6.8 million he got last winter. Given that the White Sox were unable to trade him last offseason after a career year, it’s doubtful any takers will emerge this year.