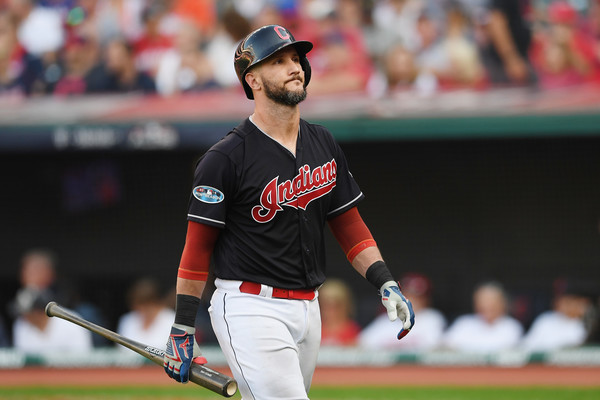 The Mets are among the teams which have shown interest in Indians catcher Yan Gomes.

The Indians are believed to be looking for outfield help with Michael Brantley leaving via free agency. Meanwhile the Mets have a glut of outfielders making a deal possible according to Andy Martino of SNY.tv.

In addition to Gomes, the Indians have also made starting pitchers Trevor Bauer, Corey Kluber and Carlos Carrasco available via trade.