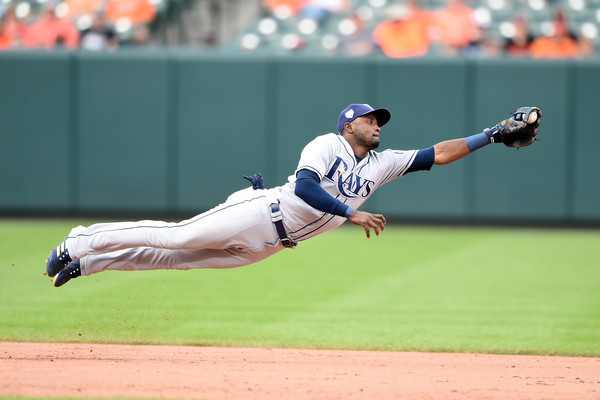 The Rays designated infielder Adeiny Hechavarria for assignment on Wednesday.

By designating Hechavarria for assignment the Rays were able to open up a roster spot for the recently acquired Tommy Pham.

In 61 games this season Hechavarria was hitting .258/.289/.332 with three home runs and 26 RBI. Hechavarria had the highest DWAR of any member of the Rays entering Wednesday at 0.8.

To make room on the roster for OF Tommy Pham, we’ve designated SS Adeiny Hechavarria for assignment.

The move also clears the way for Willy Adames to take over as the Rays everyday shortstop.

Hechavarria is now available on waivers and is owed the remainder of the $5.9 million he was making this year. He will become a free agent at the end of the season.

The Rays have also brought back Jake Faria from the 60-day DL. Prior to his return the Rays had no starting pitchers on this roster as both Faria and Blake Snell were on the DL while Chris Archer was traded to the Pirates.

While Faria is expected to pitch in Wednesday’s game, he will not start. 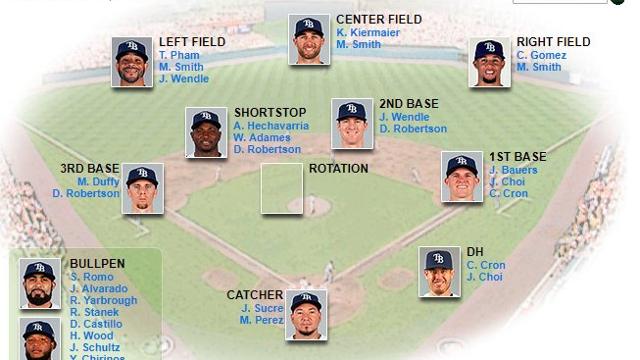