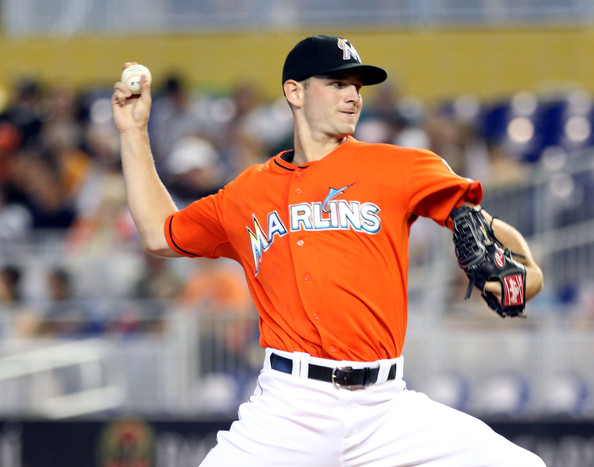 Jacob Turner is returning to the Marlins.

After posting a 5.08 ERA with a 1.49 WHIP across two starts and 16 relief appearances last season with the Nationals the 26-year-old is back to where he has had his biggest big league success.

Drafted by the Tigers, Turner joined the Marlins in 2012 in a deal that saw the Tigers acquire Omar Infante and Anibal Sanchez.

Turner’s best season came in 2013 when he went 3-8 with a 3.74 ERA across 20 starts for the Marlins. A year later a bad start saw him traded to the Cubs and later being placed on waivers and claimed by the White Sox.

He joined the Nationals last season and had some mixed results. His signing can be considered little more than minor league depth at this point. It’s likely that Turner sees some big league action this season but unless he’s found something over the winter it’s likely to be brief.