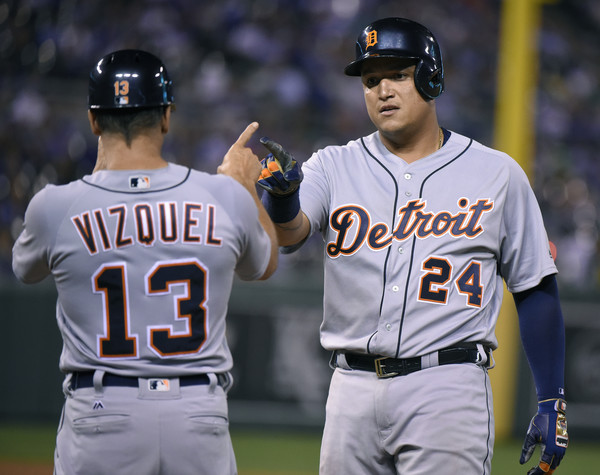 The White Sox have hired Omar Vizquel as their new manager for Class A Winston-Salem.

Last season Vizquel served as the first base coach for the Tigers. He interviewed for the teams manager’s job after Brad Ausmus was fired but lost out on the gig to former Twins manager Ron Gardenhire.

The #WhiteSox have named former major-league infielder Omar Vizquel as the new manager at Class A Winston-Salem. pic.twitter.com/xgOe9RFAz2

Vizquel, 50, spent the 2010 and 2011 seasons with the White Sox and will use the opportunity to add to his resume as he seeks a big league job next time. A star during his playing days, Vizquel appears on the Hall of Fame ballot for the first time this year.