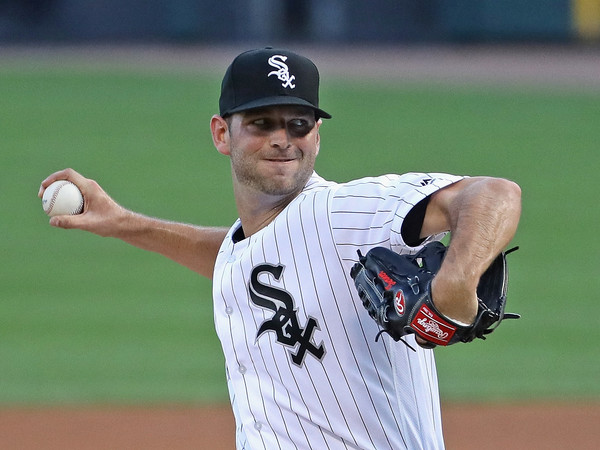 HomeNewsJacob Turner expected to get bombed in Nationals debut
News

Jacob Turner expected to get bombed in Nationals debut

Jacob Turner is back at the big league level and fans are already stacking their fantasy lineups in accordance with the news. Turner has not always been the legendary stat provider to offenses that he has been the last few seasons but the soon to be 26-year-old figures to do exceptional tonight in Colorado against the Rockies.

Turner who owns a lifetime 12-27 record to go with a 5.09 ERA made 18 appearances with the Chicago White Sox last season including two starts. He finished the year with a 6.57 ERA and was quickly designated off the roster at seasons end. In total for his two starts he lasted 7 1/3 innings allowing 12 runs.

Odds are even as bad as Turner could be he will be light years better than Jeremy Guthrie was in his spot start for the Nationals last week. Guthrie recorded just two outs while being plumbed for 10 runs.