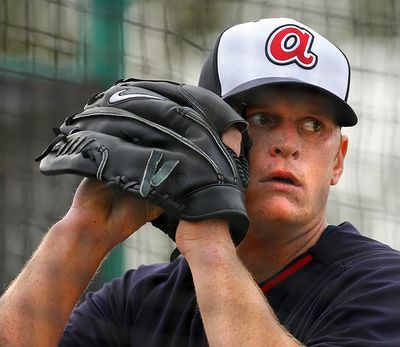 The Blue Jays have given veteran right-hander Gavin Floyd a one-year contract worth $1 million. Floyd can earn another $1 million in incentives which are based on his number of days on the major league roster.

Floyd had been emerging as a target of multiple teams looking to buy low so it is not a complete surprise to see him get a guaranteed deal despite playing in just 21 games over the last three seasons.

gavin Floyd deal with jays is MLB deal for $1M, plus $1M in incentives based on days on active roster

Floyd made seven appearances out of the Indians bullpen last year finishing with a 2.70 ERA and a 1.13 WHIP. It remains unclear where the Blue Jays plan to use him especially with Aaron Sanchez reportedly eyeing a return to the rotation. Floyd’s versatility may come in handy for the Blue Jays.