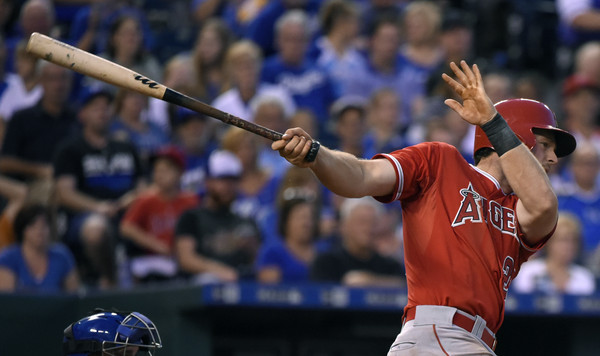 Conor Gillaspie has signed a minor league deal with the Giants.

No word was released as to whether or not the 28-year-old will be invited to spring training but it’s assumed he will at-least see some spring at-bats.

Gillaspie’s biggest asset is that he can play across the infield. He could land a bench spot with the Giants.