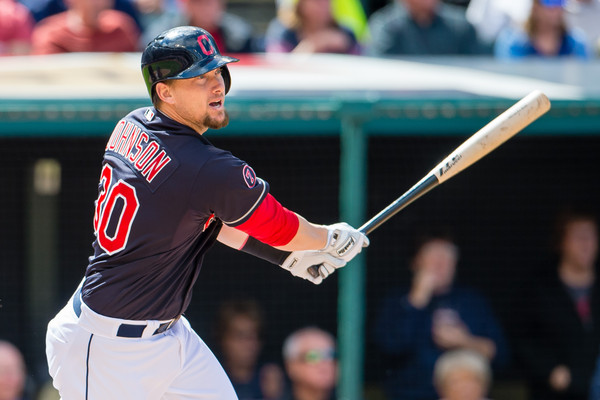 Johnson, 31, split time between the Braves and Indians last season. He offers depth at the corner infield positions but his bat did not prove to be beneficial last season. He is coming off a season in which he hit just .255/.286/.337 with three homers and 18 RBI in 83 games. The Marlins are only looking at him as depth.

The deal for Jackson becomes official. Since the Cubs are still on the hook for much of Jackson’s contract, the Marlins are simply paying him the major league minimum on this deal. Last year Jackson made the move from the rotation to the bullpen full-time. In 55 2/3 innings out of the bullpen he compiled a 3.07 ERA and a 40/21 K/BB ratio. He should remain in that role with the Marlins this season.

In order to make room for Johnson and Jackson the Marlins were forced to clear a few spots on their 40-man roster. Right handed pitcher Andre Rienzo and infielder Tommy Medica have been designated for assignment.

The 27-year-old Rienzo has made 42 big league appearances but owns a 5.90 ERA. There is a decent chance someone takes a gamble on him but he will have to prove himself in the minors first. Medica had been claimed off of waivers from the Padres.