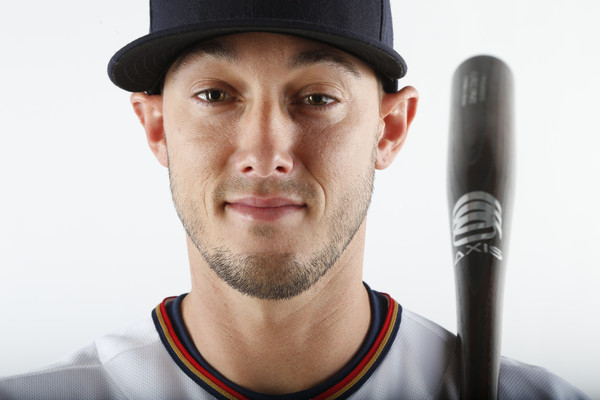 The Dodgers have signed outfielder Jordan Schafer to a minor league deal.

The Dodgers could see Schafer as a valuable body on the bench. His biggest asset remains his legs as he has 103 career stolen bases including 20 or more from 2011-2014.

Currently the Dodgers outfield is a bit crowded so finding his way onto the roster is not guaranteed for Schafer at this point.