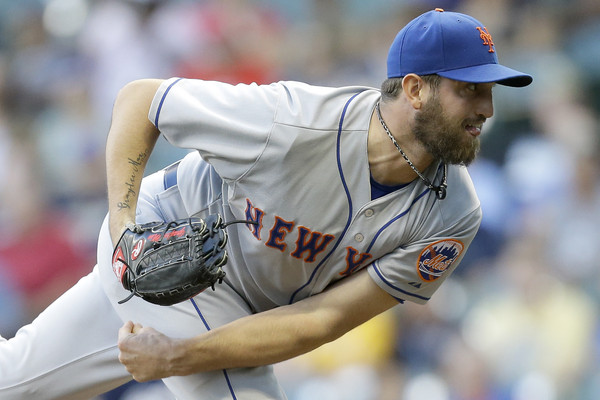 The New York Mets have a surplus in their starting rotation. Jon Niese remains the most likely name to be moved and according to Ken Rosenthal of FOX Sports one of the teams who have discussed inquiring the left hander is the Chicago Cubs.

Rosenthal has since added that the Los Angeles Dodgers are also interested in Niese. The Dodgers rotation has been wrecked by injuries this season.

Ironically Niese’s next start will come on Tuesday against the Cubs at Citi Field. The Cubs have been seeking to upgrade the back end of their rotation.