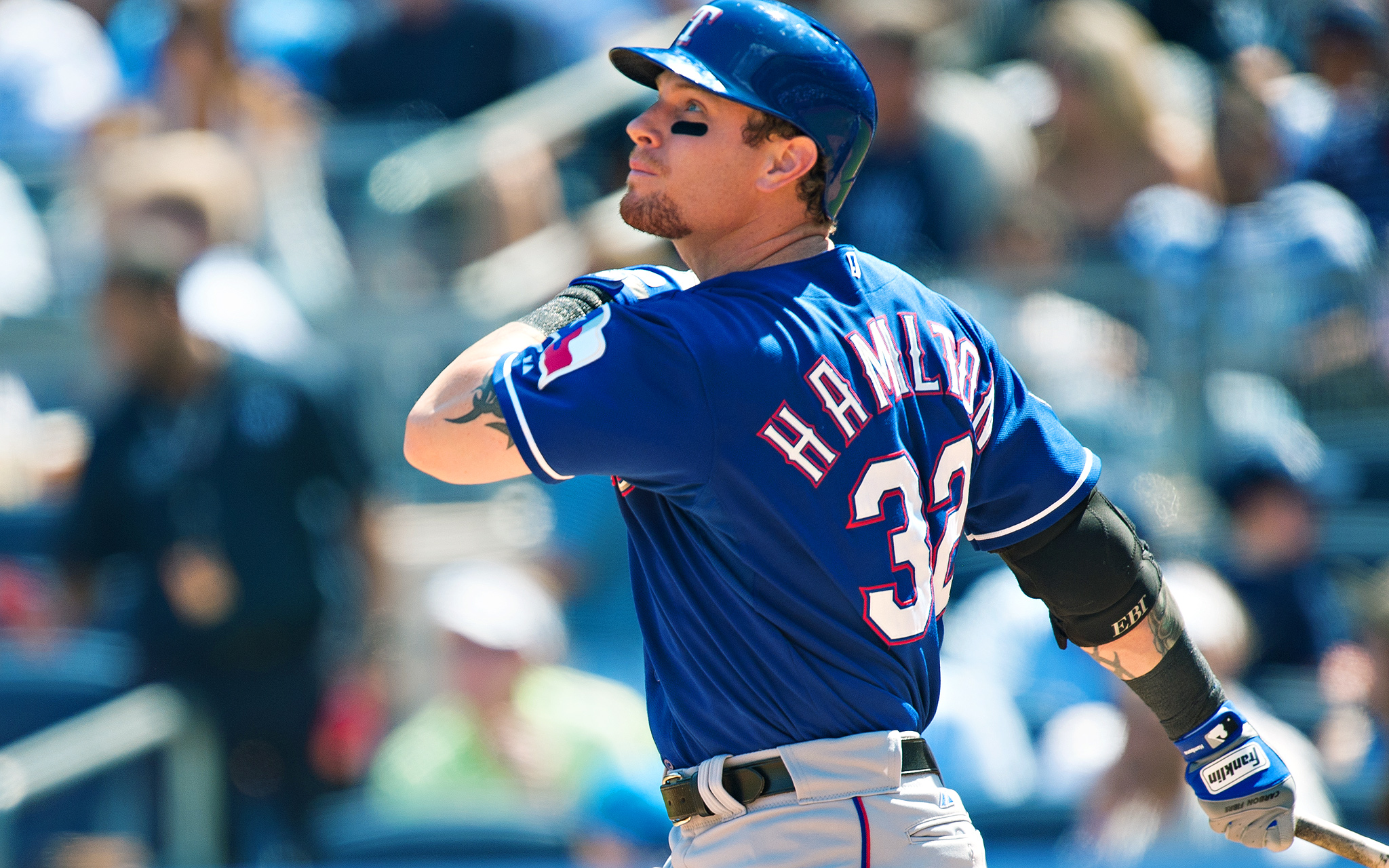 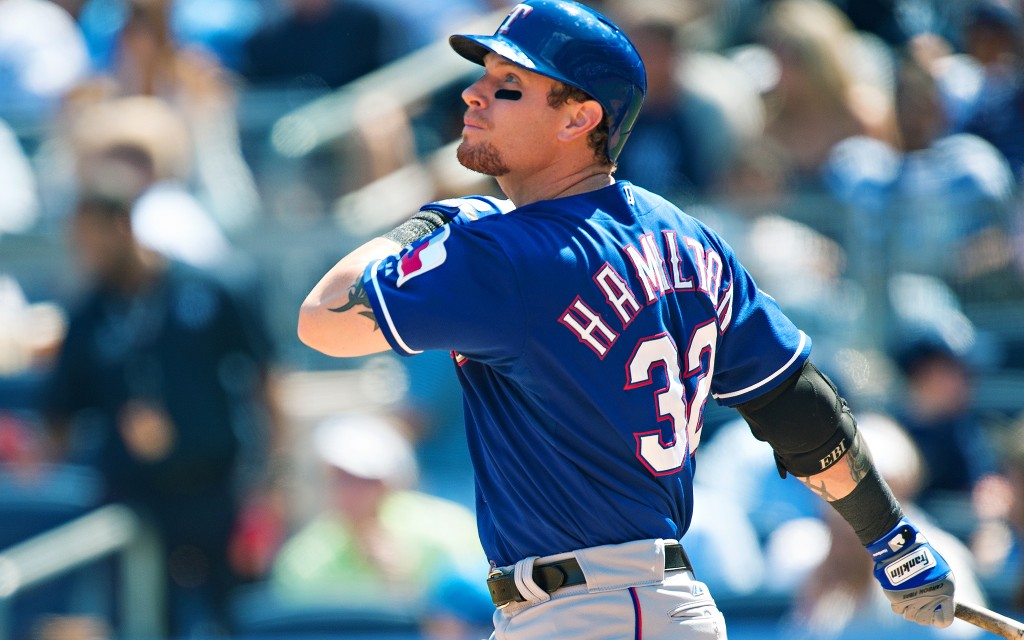 The return of Josh Hamilton to the Texas Rangers lineup will take place on Monday when the outfielder bats fifth against the Cleveland Indians.

Rangers manager Jeff Banister says that Hamilton will play left field and will hit fifth for the team on Memorial Day.

“We’re going to open our arms and give him a great big hug and welcome him,” Banister said. “And then we’re going to treat him like he’s one of 25, just like we do with everybody else.”

The Rangers acquired Hamilton from the Los Angeles Angels on April 26 after the outfielder had a falling out with management following a relapse with drugs and alcohol. Hamilton played 12 minor league games for the Rangers farm teams combining to hit .364 with a home run, six RBIs and a .937 OPS.

“Josh is physically and game-ready to get started,” general manager Jon Daniels said, according to the Dallas Morning News. “The team is playing well, and we’re looking forward to welcoming him to the club.”

Hamilton was an All-Star all five seasons he played for the Rangers from 2008-2012 and was the winner of the 2010 AL MVP award.