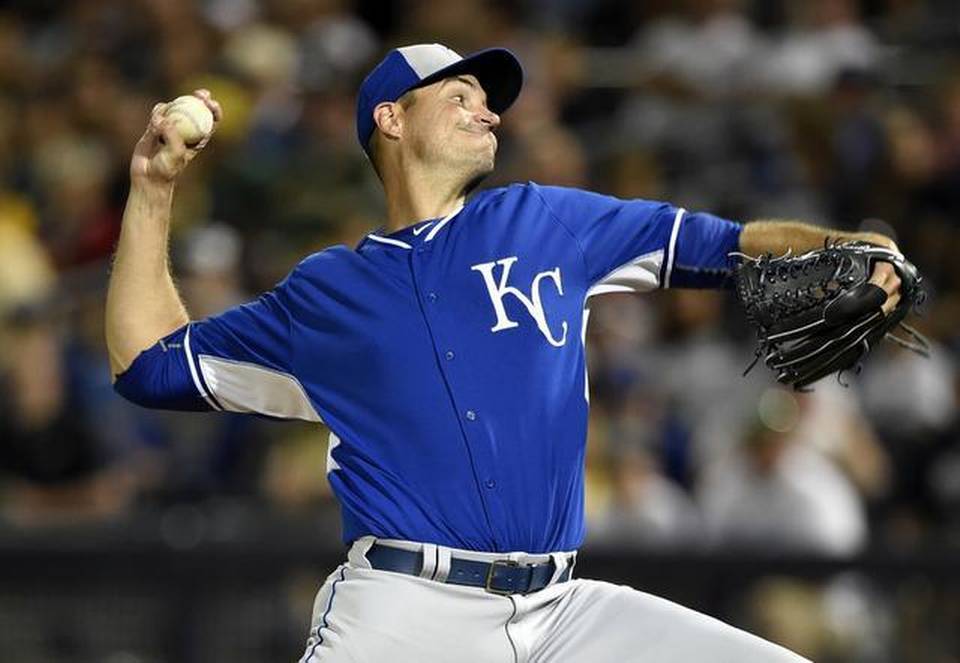 HomeNewsChris Young expected to start for Royals on Friday
News

Chris Young expected to start for Royals on Friday

Chris Young is tentatively scheduled to make a spot start for the Kansas City Royals on Friday night.

Young, 35, won the 2014 American League comeback player of the year award yet had to settle for a one-year deal worth $675,000 from the Royals this spring.

Since the season started Young has been working out of the Royals bullpen. A year ago he appeared in 30 games – 29 starts – for the Seattle Mariners posting a 3.65 ERA and a 1.23 WHIP.

Ned Yost hopes to start Chris Young on Friday, but will keep him available out of the bullpen for the next few days.

Young would start in place of Edinson Volquez who dropped his appear of a five-game suspension earlier in the day. Royals manager Ned Yost did leave open the possibility that the Royals could be forced to use Young in middle relief prior to Friday.