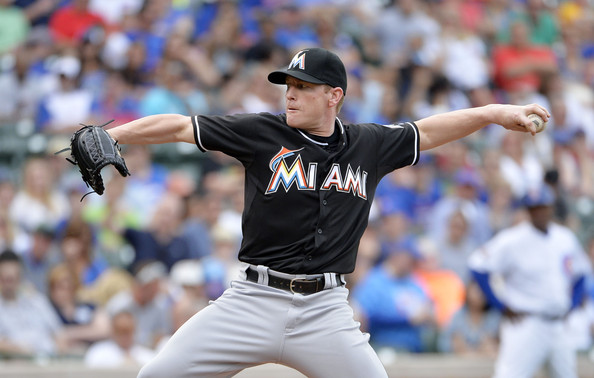 Wolf, 38, will give the Blue Jays some much needed depth in the starting rotation after Marcus Stroman came down with a knee injury.

Despite the signing with the Blue Jays signs point to Wolf starting the season in extended spring training.