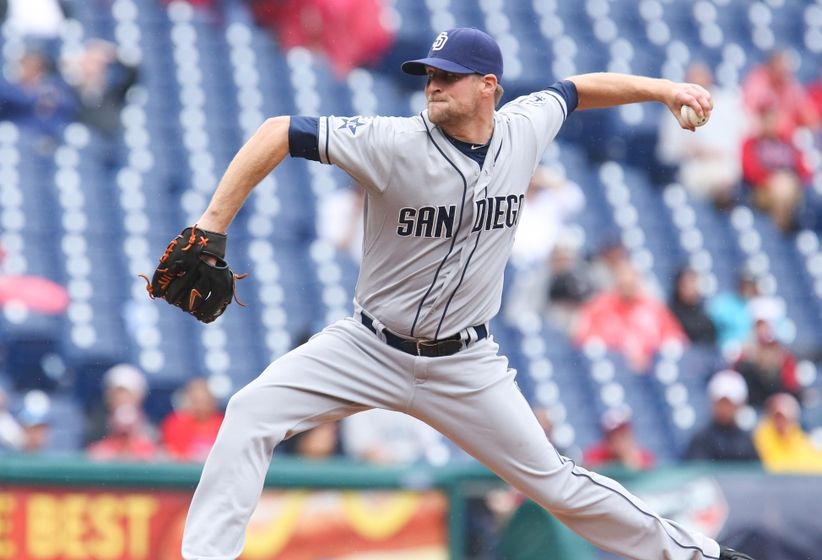 The 29-year-old Patton pitched 7 1/3 innings for the San Diego Padres after being acquired from the Baltimore Orioles mid-season. Despite pitching well in his limited work, the Padres opted to designated him for assignment.

Now Patton is free to sign with whomever he chooses. He will look to occupy a left handed role in someone’s bullpen in 2015.