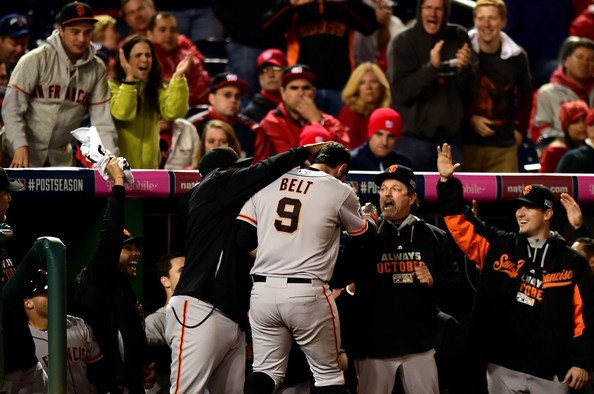 The San Francisco Giants and Washington Nationals engaged in an 18-inning game on Saturday night that set records for being the longest post season game ever. The game latest a record 6 hours and 23 minutes.

Brandon Belt would hit a home run in the top of the 18th inning to give the Giants their first lead of the game at 2-1 off of Nationals reliever Tanner Roark.

With Madison Bumgarner on the mound for the Giants in Game 3 the Nationals are in a tough spot down 2-0. Bumgarner threw a complete game shutout against Pittsburgh to earn the Giants their playoff birth.

The previous longest post season game occurred in 2005 when the Houston Astros defeated the Atlanta Braves. This game was 33 minutes longer than that one.