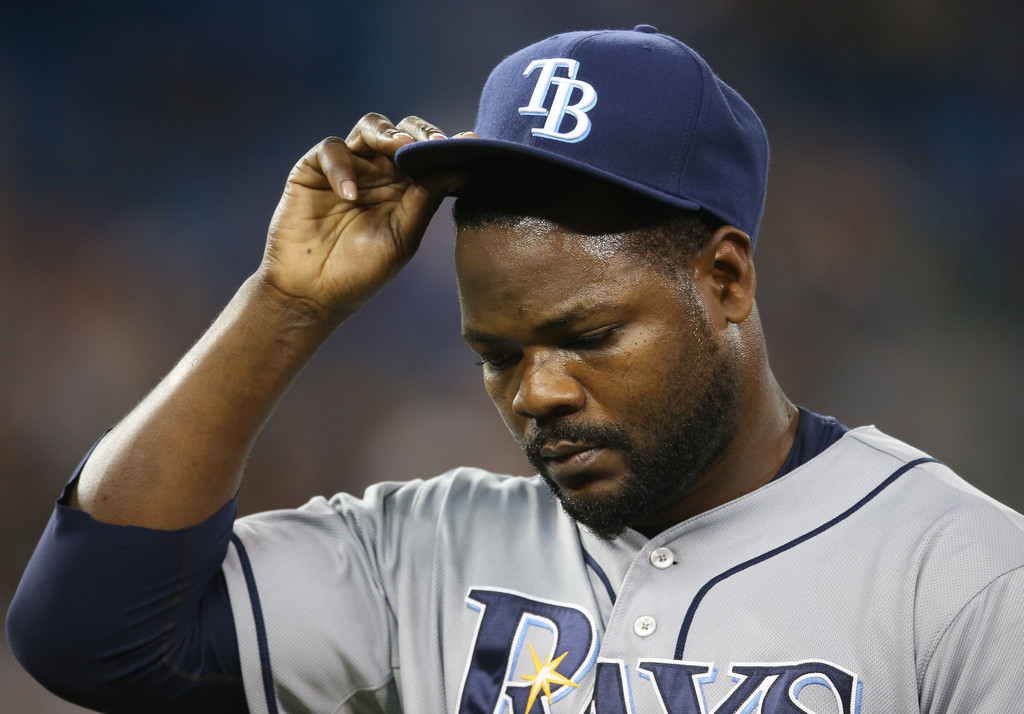 The Seattle Mariners and reliever Fernando Rodney have agreed to a two-year, $14 million contract, according to Jonah Keri of Grantland.

Source: #Mariners, Fernando Rodney agree on 2-year, $14 million contract. Could earn up to $15M with incentives.

According to Keri, Rodney could earn up to $15 million with incentives

Rodney, 36,  finished last season with a 3.38 ERA and 82 strikeouts over 66 2/3 innings and had 37 saves.  He is likely to become the Mariners closer, pushing Danny Farquhar into a setup role.