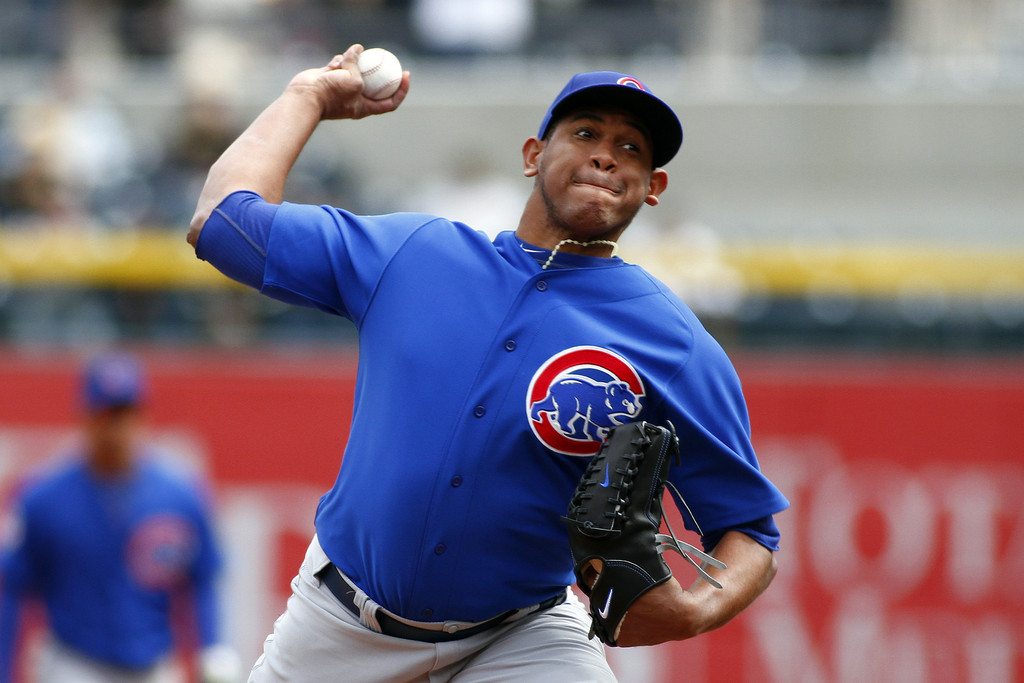 The Miami Marlins and reliever Carlos Marmol have agreed to a one-year, $1.25 million contract, pending a physical according to Enrique Rojas of ESPN Deportes.

Marmol had played his entire career with the Cubs since his debut in 2006.