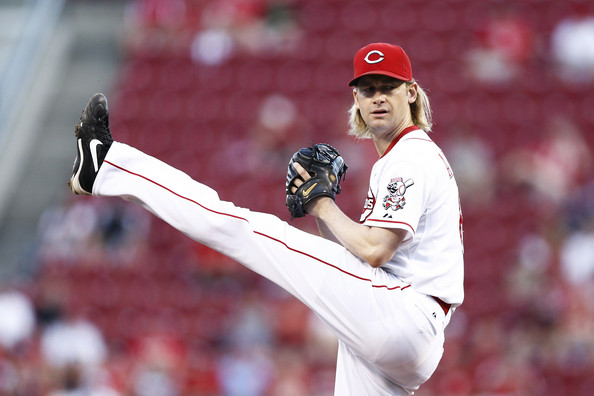 Bronson Arroyo has been seeking a three-year deal this winter. Unable to find a team willing to go that long the durable right hander has lowered his asking price to two-years and $22 million according to Joel Sherman of the New York Post.

The Baltimore Orioles, Los Angeles Dodgers and Arizona Diamondbacks are all said to be interested in the 36-year-old with the Diamondbacks becoming the favorites in recent days.

If Arroyo has indeed lowered his asking price it should be only a matter of days before he lands a contract.