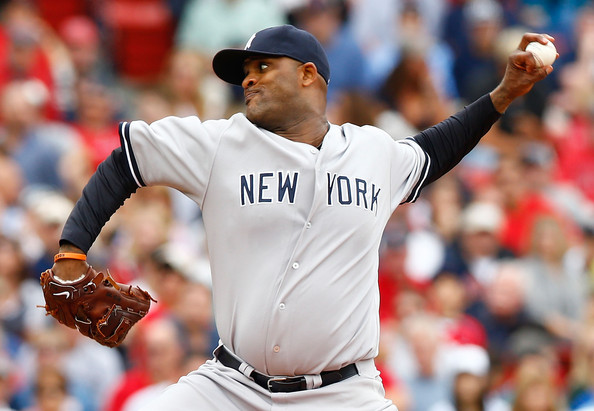 C.C. Sabathia will not become a free agent until after the 2016 season but the left hander has already switched his agent.

Sabathia will switch agents and sign with Jay-Z’s Roc National Sports. He had been represented by Brian Peters of Legacy Sports but undoubtedly saw what Roc Nation did for former teammate Robinson Cano.