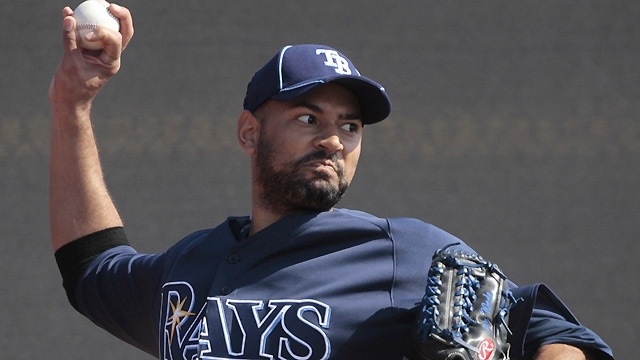 The Tampa Bay Rays have given Cory Wade his release.

Wade, 30, never pitched at the major league level while working 49 2/3 innings for Triple-A Durham. Wade held a 2.17 ERA and a 33/14 K/BB ratio but did not appear to be in the Rays plans and his request to be released was granted.

The veteran will now seek out another team to give him a look in September.