Blue Jays: Josh Johnson out for remainder of season 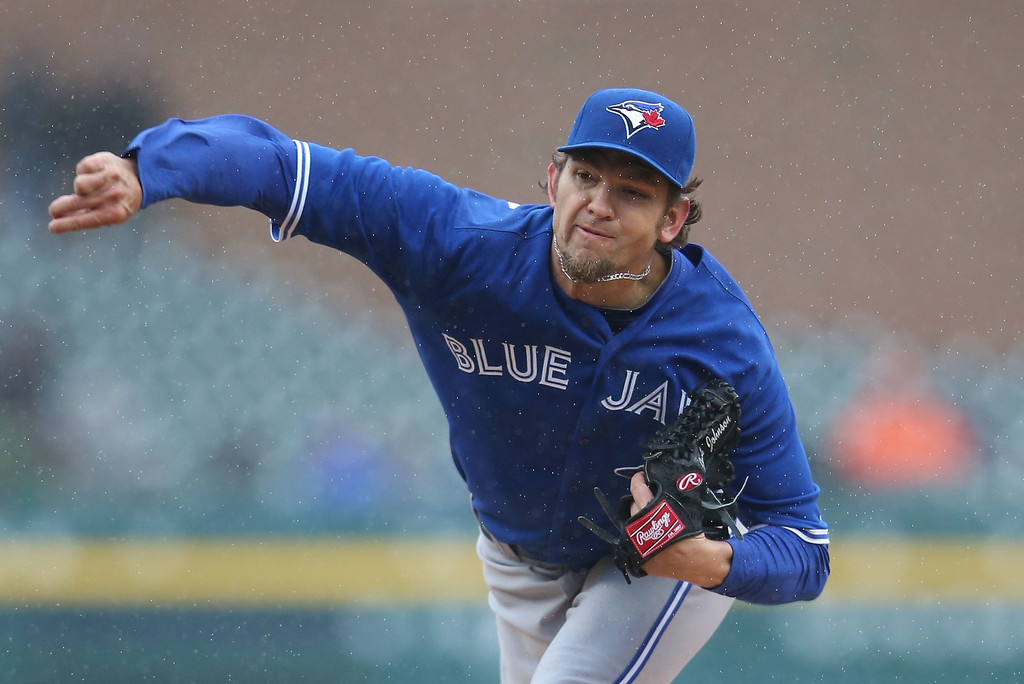 The Toronto Blue Jays have shut down right handed starting pitcher Josh Johnson for the remainder of the 2013 season.
Acquired in a trade with Miami prior to the season beginning the 29-year-old has dealt with forearm issues for much of the season. Johnson last pitched on Aug. 6 and had recently been told to rest for two weeks by Dr. James Andrews.

“We expected a lot, he expected a lot — it just didn’t happen,” Blue Jays manager John Gibbons said via MLB.com. “He had the best spring of our staff; he looked better than most guys we faced on other teams. Who knows [why it didn’t work]? Nobody knows.”

While Johnson does not appear to need Tommy John surgery he will be done for the rest of the season. It is a disappointing turn of events for Johnson who will head to free agency coming off injury concerns and a 6.20 ERA in 16 starts.
The Blue Jays are doubtful to make a qualifying offer to Johnson which would cost the club $14 million if accepted.
Facebook
Twitter
Pinterest
WhatsApp
ReddIt
Digg
Previous articleBrandon Beachy to rest ten days then revisit Dr. James Andrews
Next articleRays release reliever Cory Wade