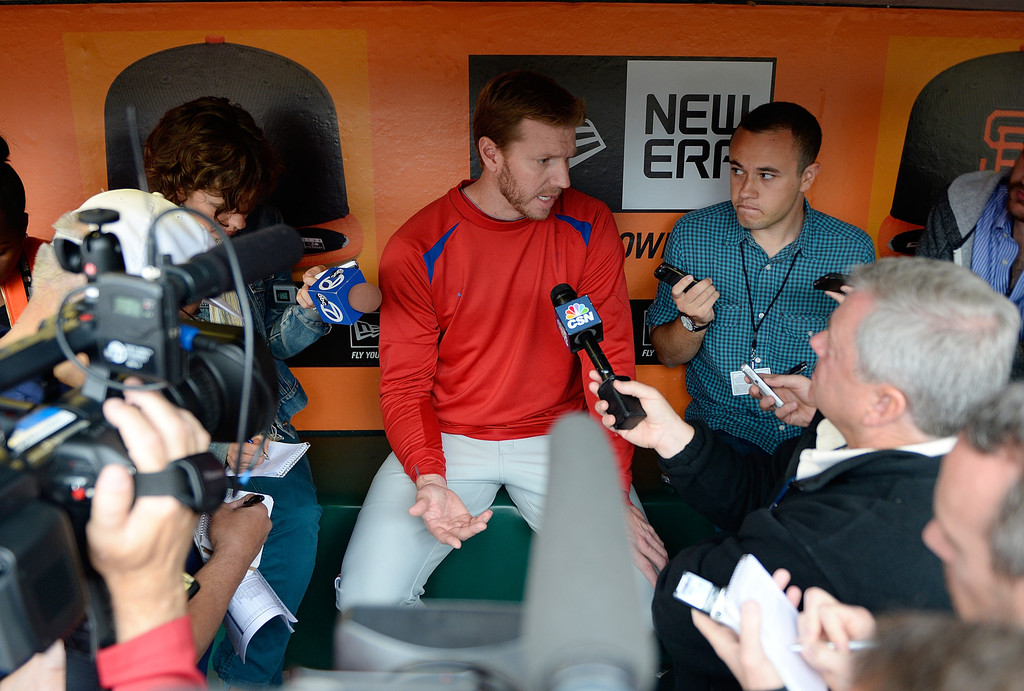 Roy Halladay will head to the Philadelphia Phillies spring training complex on Thursday. Halladay, 36, will report to Clearwater, Florida where he will face live hitters.

On Monday the Phillies had Halladay throw a five-inning bullpen session.

Upbeat Halladay heads to Fla tomorrow. Will ramp up rehab, face some hitters. No timetable for return but moving toward pitching in 13

Currently the plan is for Halladay to return to the Phillies rotation in late August or early September. Halladay has not pitched since undergoing surgery in mid-May.