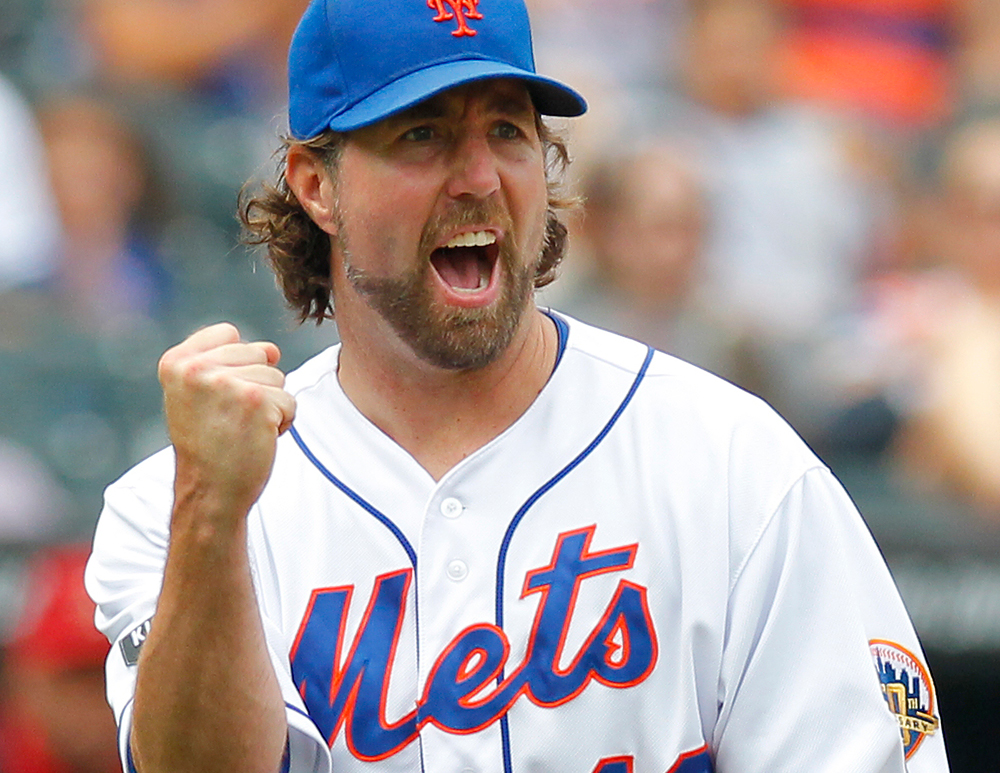 Reigning 2012 National League CY Young winner R.A. Dickey has been traded to the Toronto Blue Jays and has agreed to a two year, $25 million extension with the team according to Ken Rosenthal on Twitter.

Dickey will receive the same amount he was making from the New York Mets, though the extension will not go through with the Jays until he passes a physical.