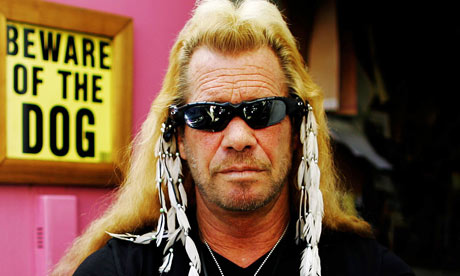 Duane “Dog” Chapman is the most famous bounty hunter, largely due to his presence on television. Now he has a new target in War Machine.

Jonathan Koppenhaver, better known as War Machine, is accused of beating girlfriend Christy Mack. Should War Machine not turn himself in the Dog made it clear he was coming after him.

War Machine is currently wanted on 7 charges issued by Las Vegas authorities, including battery, domestic violence, and assault with a deadly weapon.

.@WarMachine170 better 2Give All You Excuses To The Judge ..you got 24 hrs to turn your self in or I am Coming After YOU.!#CMTDogAndBeth

Mack released the following photos of the alleged attack on Monday. 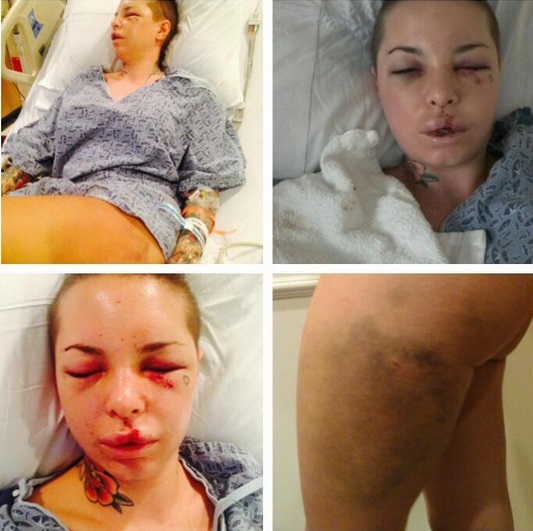